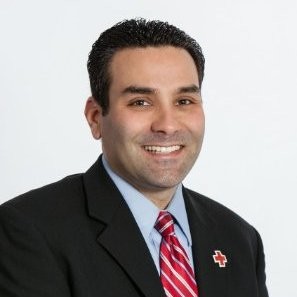 The American Red Cross has named Guy Triano CEO of the Eastern Pennsylvania Region. The Bucks County resident is no stranger to the Red Cross. Triano has been with the non-profit organization for over 14 years, all in the biomedical field. He first joined the Red Cross as an account manager for Atlantic and Cape May counties. Most recently he served as Director of Donor Recruitment for the Pennsylvania-New Jersey and the New York-Pennsylvania blood regions where he was responsible for collecting 550,000 units of blood annually. He was named Director of the Year in 2015, 2016, and 2017.

“I’m proud to be a part of the American Red Cross because it is an organization that helps so many people in so many different ways,” said Triano. “After spending most of my time focusing on the collection of lifesaving blood, I’m excited to also be helping the organization’s many humanitarian services.”

Guy lives with his wife and two boys in Bucks County. Guy is also very involved with coaching both of his sons’ baseball teams and sits on the Board for Neshaminy Kids Club.